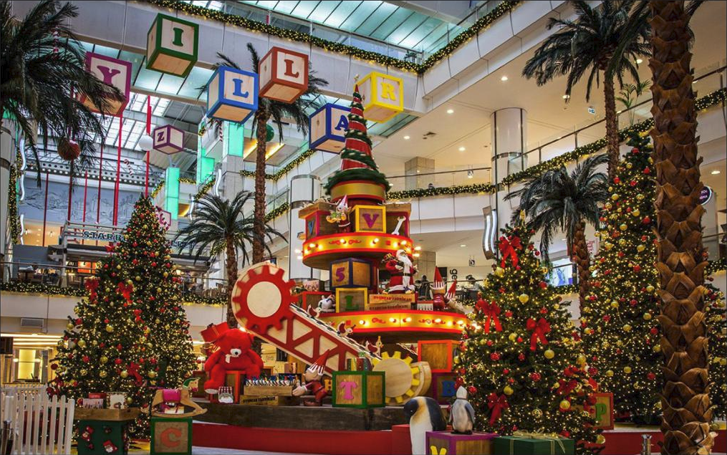 The North Pole Times conducted a months long investigation that included dozens of interviews with elf helpers at the main toy factory. The elves requested anonymity to reveal just how much times have changed with the introduction of ThinkIQ’s machine learning, and computer vision.

Confronted with overwhelming evidence, Kris Kringle, who goes by the stage name of Santa Claus, admitted that his productivity was lagging badly, and he could no longer keep up with rising demand from billions of children. Mr. Kringle detailed the various ways that ThinkIQ’s computer vision has helped in the factory and with his supply chain. For the first time he also admitted to outsourcing toy production to a very large Chinese contract manufacturer.

In the factory, the elf work centers were becoming less and less productive, especially as they typically spiked their eggnog with brandy during each break. With computer vision, Mr. Kringle was able to receive immediate alerts to line stoppages and imbalances. (Elves are very sociable and like to congregate together, even if there is no work for them.) To protect privacy, ThinkIQ obscures individual identifies as a default and Mr. Kringle never uses computer vision for disciplinary purposes.

In his fabrication centers, ThinkIQ’s computer vision provides continuous monitoring and flags machines that have stopped or where there is no worker present to operate them. In many cases, elves were busy in quality control or tooling, not realizing their job was completed and a new toy was needed to be loaded in the machine.

Mr. Kringle also acknowledged the existence of major bottlenecks in his distribution center and yard that spikes on Christmas eve. With ThinkIQ’s cameras and Bluetooth sensors, his yard and distribution center managers were able to better schedule deliveries and transfers. This increased throughput by 15-20% over last season.

Finally, Mr. Kringle acknowledged an unexpected benefit of improved safety and security from computer vision. Because ThinkIQ’s cameras never take breaks or blink, his team leaders were able to spot unwanted visitors, contractors who overstayed their scheduled times, maintenance crews napping on the job, and a wide variety of safety violations.